Gruff rancher, Shep Horgan rescues traveling cowboy Jubal Troop and offers him a job. Soon jealous ranch hands plot against Jubal, and when Jubal rebuffs the advances of Shep’s flirtatious wife, she sets off a series of events to enact the ultimate revenge.

Glen Ford stars in this heartbreaking tale of deceit, jealousy and ultimate redemption, often compared to Shakespeare’s Othello—but in language we can all understand!

Traveling cowboy, Jubal Troop finds himself unsteady and staggering in Wyoming’s high country. His horse is gone, and he’s barely conscious. Finally, he gives in to his debilitated state, passes out, and collapses. Rancher, Shep Horgan may be gruff and somewhat crude, but he has a big, generous heart. He comes across the unconscious cowboy, and takes him home to help him recover.

When Jubal comes to, he’s in the bunkhouse, among Shep’s ranch hands. Sam is kind and sincere. However, not all those in Shep’s employ are as welcoming as Sam. Pinky and Carson are suspicious and jealous of the newcomer. Pinky, in particular, seethes as Shep gets to know Jubal, recognizes his ability, and ultimately gives him a job.

Pinky isn’t the only one keeping an eye on Jubal. Shep’s beautiful, Canadian wife, Mae notices the new ranch hand when the rugged and handsome Jubal tames a rogue bronco. She begins a 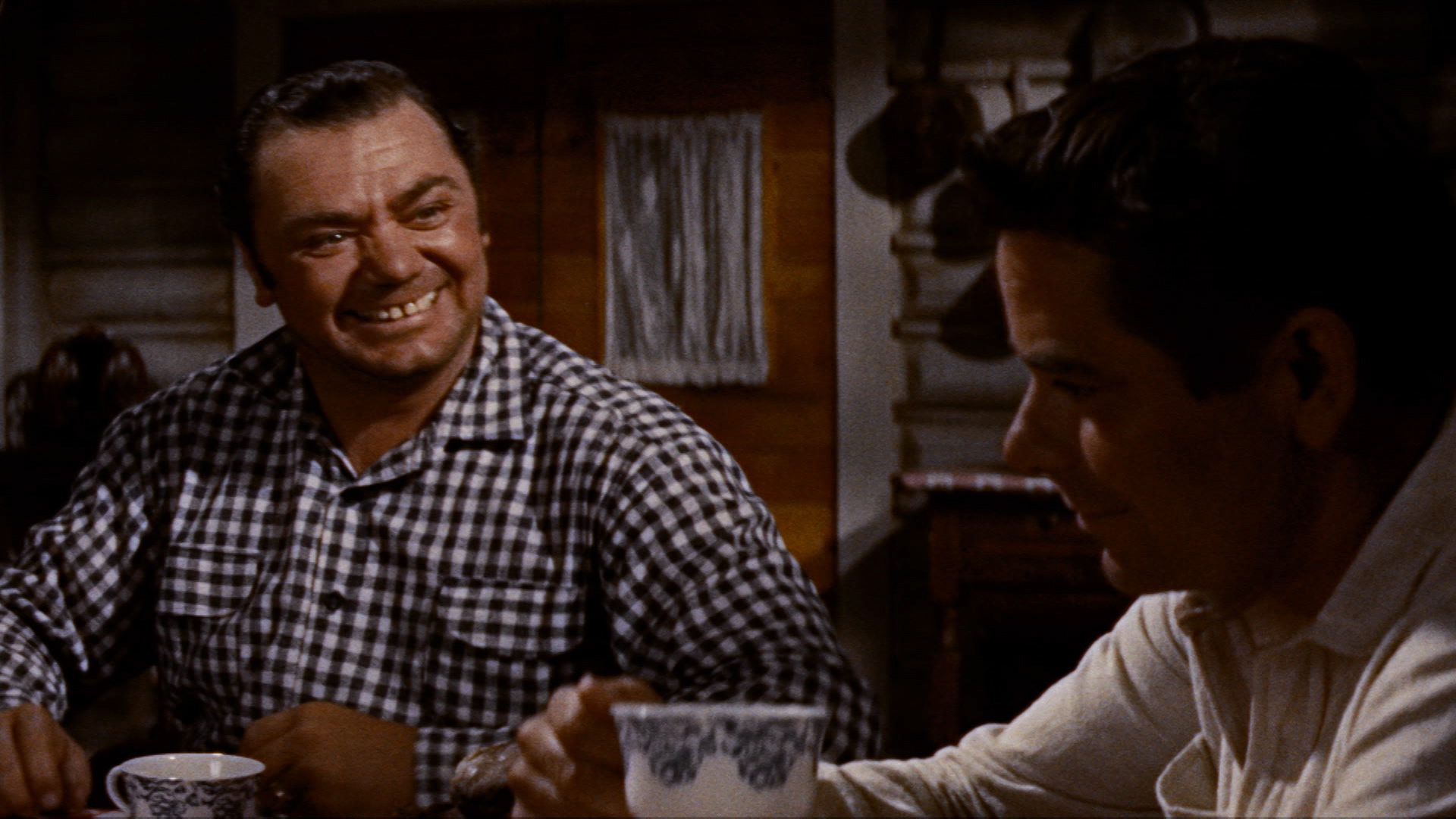 relentless and shameless flirtation, though Jubal continuously rebuffs her advances out of loyalty to Shep, with whom he’s become great friends.

As if Pinky needs another reason to hate Jubal, Mae’s overt attraction to the cowboy infuriates him, as he has shared many an intimate moment with his boss’ wife. And when Shep promotes Jubal to ranch Foreman, Pinky is consumed by jealousy.

Resentment is in no short supply around the ranch. When a group of religious pilgrims, called “Rawhiders,” seek a place to rest, while some of their members recover from an illness, Jubal grants them permission to set up camp on the ranch, and even employs Reb, one of their cowboys for a cattle roundup. Jubal’s generosity gets under the skin of the other ranch hands, especially Pinky, but when Jubal begins a tentative romance with Naomi, the daughter of the Rawhiders’ leader, Mae becomes furious with envy and vows revenge.

How Well Do You Know this Singing Cowboy? A True or False Quiz With his good looks, mellow voice and his striking... READ MORE