Gary Cooper stars in this taut, perfectly paced Western classic. A newly married town marshal is forced to face a gang of outlaws—alone—at high noon. Will this be the fight of his life…or the end of it?

Starring Gary Cooper, Grace Kelly, and Ian Macdonald. Gary Cooper won an Academy Award for his role in this Western that is perfectly paced, full of tension, and riveting from the very first moment until the stunning climax.

On a late Sunday morning, three outlaws ride into the town of Hadleyville just as lawman Will Kane is marrying his young Quaker wife, Amy Fowler. Will intends to hang up his marshal’s badge and leave town for a new life with his wife when they learn some terrible news: a murdering outlaw named Frank Miller is headed back to town today on the 12:00 train. He wants revenge on Will for sending him off to prison, and he aims to get it with his three outlaw friends by his side. 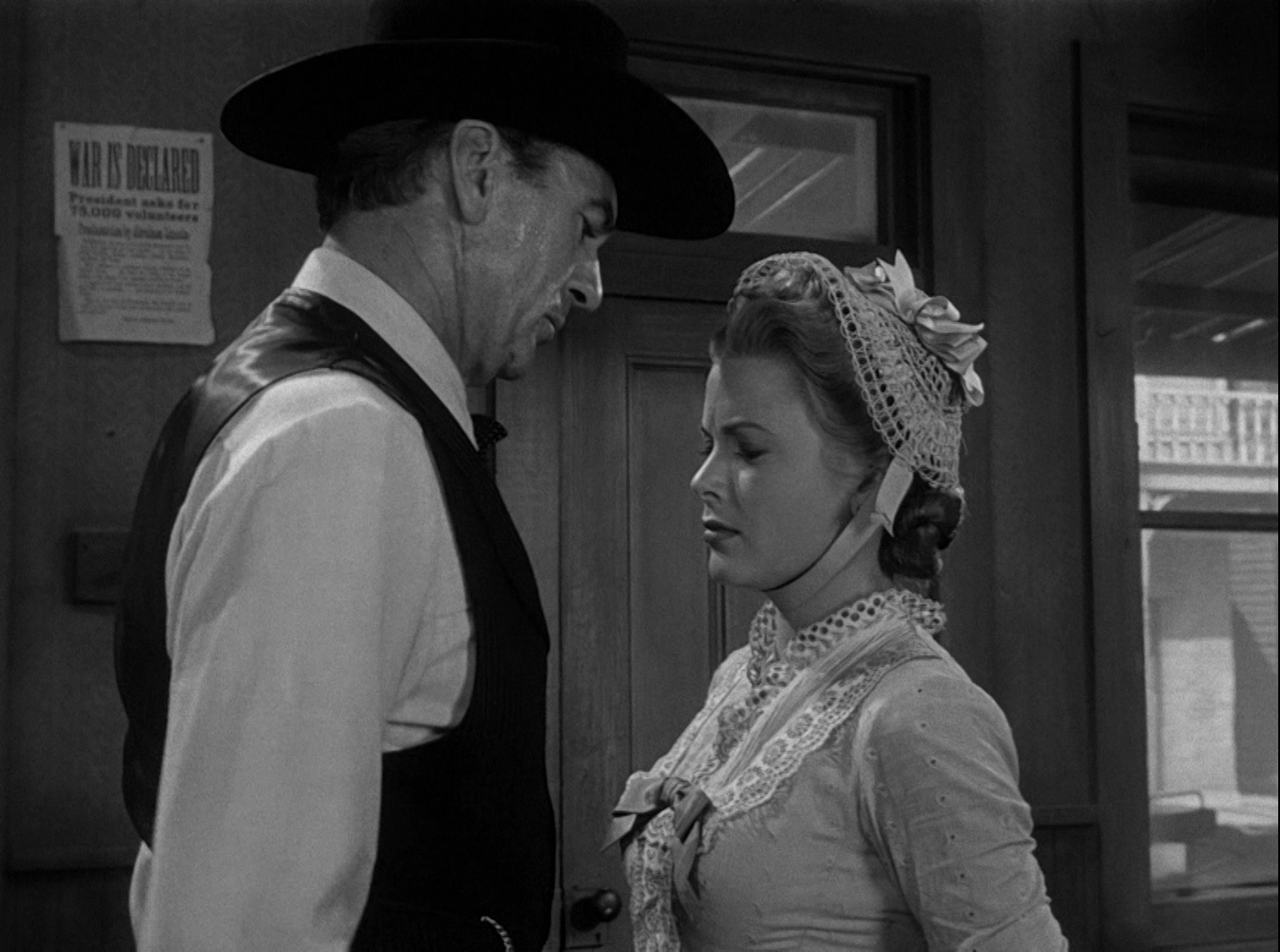 Everyone urges Will and Amy to get out of town and put as many miles as possible between themselves and the outlaws. At first, Will obliges them and they head out. But before too long, Will tells his wife that he must go back. When Amy demands to know why, Will explains: “I expect he’ll come looking for me.”

Will has never run from anything before, and he doesn’t plan to start now. Against the protests of his new wife—and with her threats that she will leave without him unless he comes along—Will returns to the town. The new marshal isn’t due for another day, and he can’t leave his townspeople unprotected.

As he starts to make plans to defend the town against these marauders, he is shocked to discover that not one person will help him. The Judge that sentenced Miller to hang has up and left, Will’s trusty deputy has an ax to grind and refuses to help, and many other townspeople are thrilled to return to the days when people like Miller ran the roost. Even a church full of townspeople turn him away, despite the fact that they realize that without Will, their town would have never been such a safe place to live and work.

The town has let Will down, but he cannot walk away. As the 12:00 train races towards Hadleyville, Will Kane wonders: will this be the fight of his life…or the end of it?