When rigid cattle baron Matt Devereaux dies, Joe, his half-Indian son by his second wife must fight not only the rising bigotry his father kept at bay, but also his scheming, jealous, white half-brothers, who want him out of the picture—by any means.

A riveting story of power, prejudice, corruption and a family torn apart by jealousy and greed!

Matthew Devereaux has spent his life building his cattle and mining empire in 1880s Arizona. His first wife gives him three sons, Ben, Denny and Mike, to carry on his legacy, but being a rigid and distant man, he treats them little better than his ranch hands. When his wife dies, Matt, not one to care what people think of him, does something that shocks the community: He marries a Native American woman people call “Señora.” He dares anyone to make a disparaging comment. When his youngest son is born, a “half-breed,” he heeds his new wife’s advice and forges a more loving and protective relationship with the boy he names, Joe. 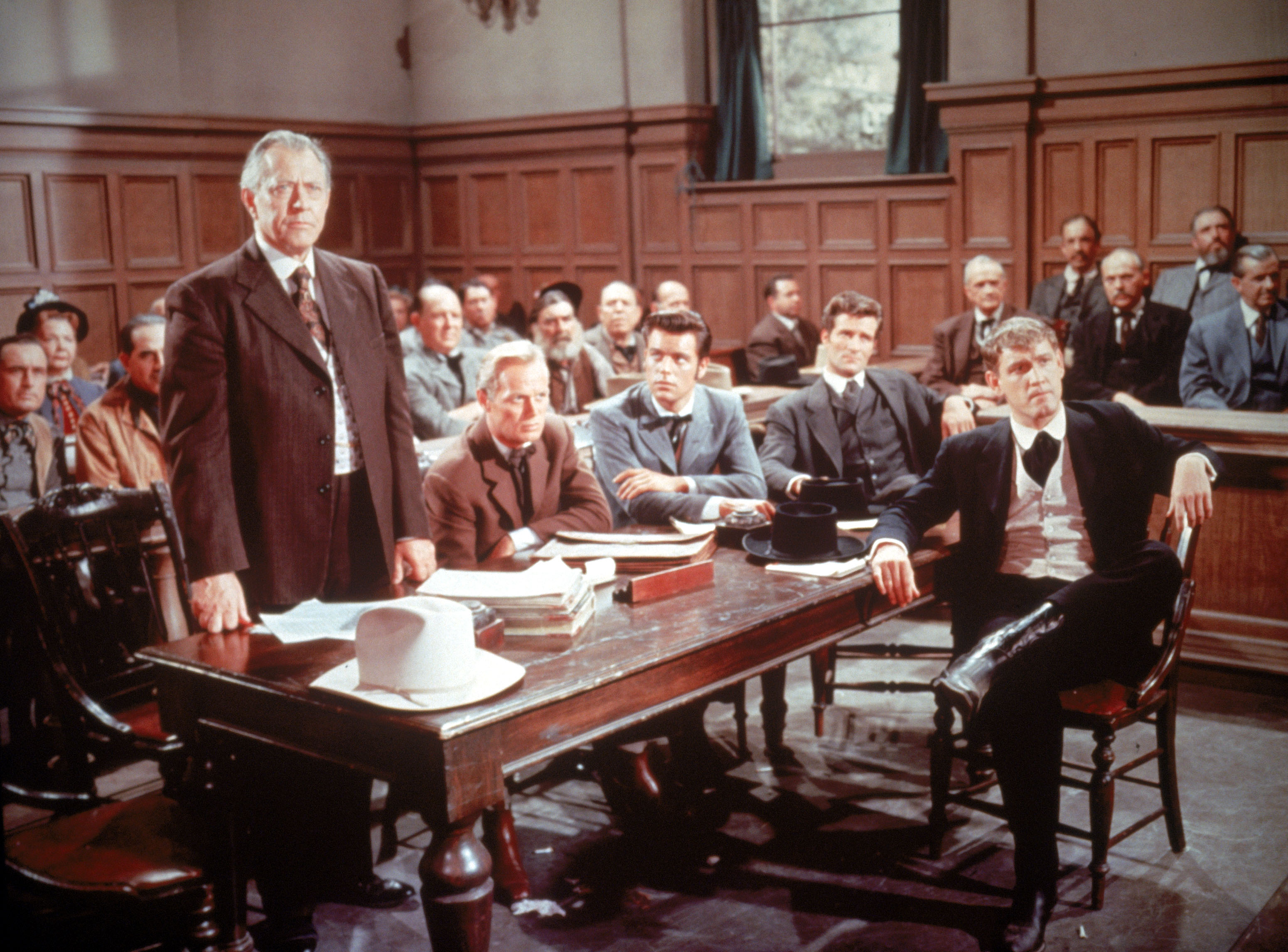 Joe grows up living in two worlds: Helping on his father’s ranch, though that life doesn’t appeal to him, and with his mother’s family on the reservation. His half-brothers are hardly compassionate toward him. They’re jealous and often bigoted. They’re not the only ones who harbor prejudice. The townspeople tolerate Señora and Joe out of respect for Matt, and as long as they keep a low profile. This arrangement suits Joe fine, as he prefers riding the range alone.

As Ben, Denny and Mike become men, Matt continues to be aloof. He doesn’t pay them a fair wage for managing the day-to-day work on the ranch, and supervising his other enterprises, and though their responsibilities are numerous, he gives them no authority in decision-making. Clearly, Joe is the favored son, and the favor is returned. Joe will do anything for Matt. Resentful of their father, the older brothers turn to crime, rustling cattle.

When Matt discovers the owner of a copper mine is polluting his herd’s water source and is responsible for the deaths of 40 head, Joe’s dedication to his father is put to the test. He pleads guilty to a crime Matt commits, and is sent to jail. With Joe out of the way, Ben, Denny and Mike launch the ultimate rebellion against Matt, causing the ailing older man to die.

Now, Joe has served his time and he’s coming home, and his brothers are not pleased.