“This town is like a wild animal in chains… It doesn’t fight back right away. It just lies there and snarls, waiting for a chance to pounce on you.” – Marshal Calem Ware

Dedicated to law enforcement, Marshal Calem Ware has kept the town of Medicine Bend in the Colorado Territory safe for years, but at a cost dear to his heart—his marriage. His estranged wife, stunning actress and singer, Tally Dickenson abhors violence and constantly feared for Calem’s life. Given the nature of Calem’s chosen career, it’s no wonder the two separated.

Now it’s clear things are changing around Medicine Bend. There’s talk and hope that Colorado will become the 38th state to join the union. With Medicine Bend’s reputation for law and order, they have a good chance of helping that happen. But underhanded businessman, Hamer Thorne and greedy saloon owner, Cody Clark have ambitions of their own, none honorable, some downright illegal—many deadly.

With the prospect of Medicine Bend becoming a boomtown, Thorne and Clark can smell the profits. Miners mean big business. After a long hard day toiling, they’ll want to blow off some steam, hit the saloons and dancehalls, drink, gamble and carouse with certain ladies all too happy to help them spend their money. Only one man stands in the way of Thorne and Clark getting rich, and his name is Calem Ware. 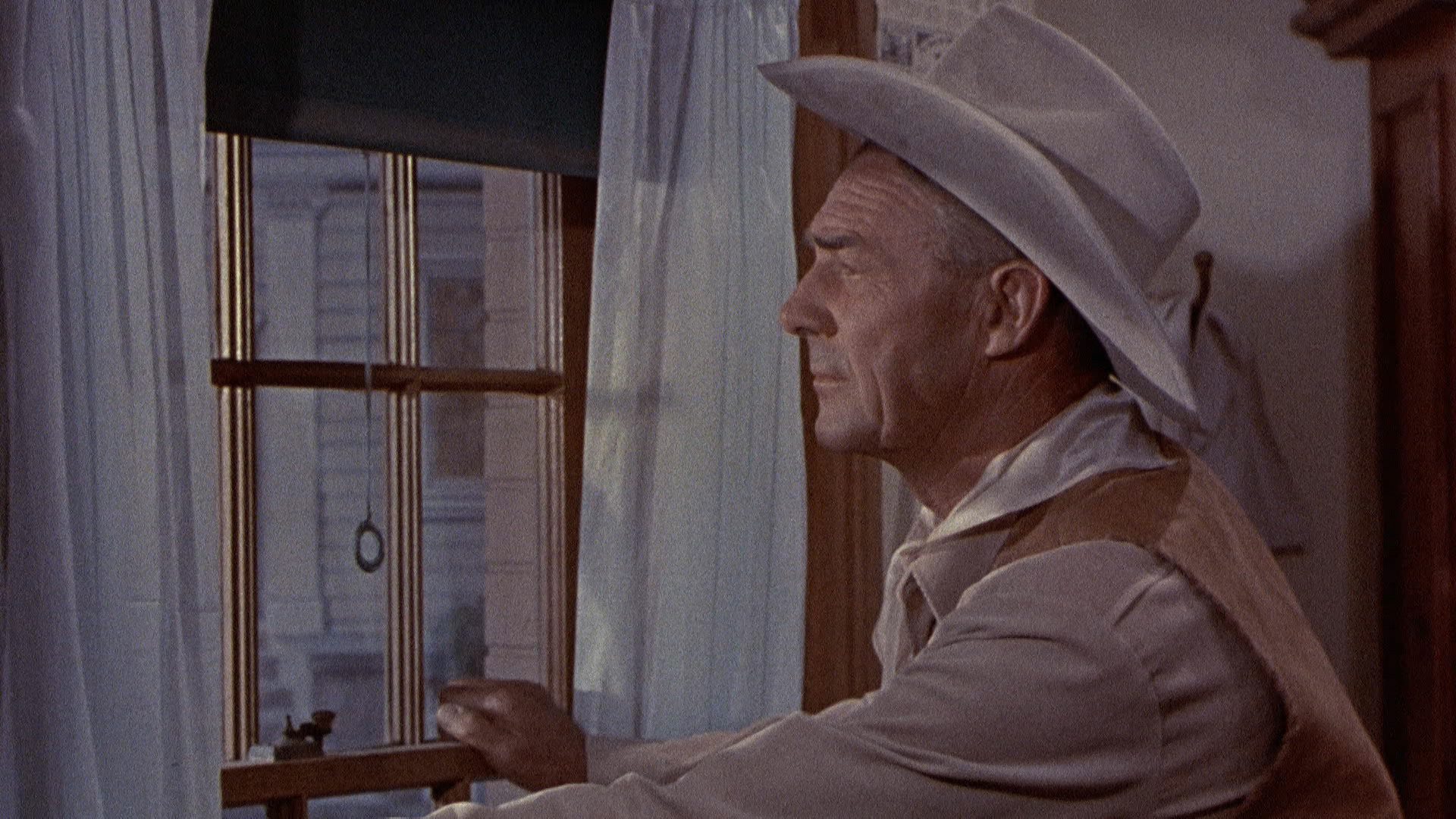 One day a hired gunslinger attempts to kill Calem, and shortly after Calem beats the killer to the draw, ruthless outlaw, Harley Baskam rides into town. Baskam has his orders, and he aims to complete his assignment. Once he eliminates his target, not only will he collect a handsome chunk of money, but reluctantly, Throne and Clark agreed to give him a sizeable cut of the mining business, as well. Along with these enticing perks, the fact that Baskam holds his own grudge against Marshal Calem Ware, makes him particularly eager to corner Calem and pull the trigger.

As if having a criminal gunning for your life isn’t enough to handle, a performance troupe arrives in town, starring one dazzling Tally Dickenson. Calem has kept his private life a secret, but when he reunites with his wife, he realizes they never stopped loving each other, but Tally still can’t condone Calem’s dangerous life.

Now with Thorne and Clark ready to turn the town into lawless chaos, and Baskam aiming squarely at the bullseye on his back, Calem wants nothing more than to reconcile with Tally—but he has to survive, first.

We know plenty about John Wayne. He was strong, opinionated, larger-than-life and a force to be reckoned with as an... READ MORE

Order Up! Get Your Blue Plate Special! Do you recognize the distinctive blue patterned dishes in movies like Gunfight... READ MORE