Some big names are riding into Dodge! Recognize any of them? John Wayne! Dan Blocker! James Drury! Chuck Connors—and many others! Start “stargazing” Sun, March 29 | 9AM ET.

Some big names are riding into Dodge! Recognize any of them? John Wayne! Dan Blocker! James Drury! Chuck Connors—and many others! Start “stargazing” Sun, March 29 | 9AM ET.

A rancher’s son is kidnapped, shot and held for ransom by a gang. Doc arrives, but the son dies. The gang lets Doc go, but force him to give his word of honor that he will not reveal their identities.

A rancher’s son is kidnapped, shot and held for ransom by a gang. Doc arrives, but the son dies. The gang lets Doc go, but force him to give his word of honor that he will not reveal their identities.

Shanks, a man who lost his wife and all his possessions, returns to Dodge from gold prospecting with three bags to deposit in the bank. Now suddenly, all who scorned him can’t do enough for him.

Matt Dillon must stop a psychopathic killer, who goes after those who don’t have much experience with using a gun. Matt gives the man an ultimatum in order to stop him.

Dodge. Matt Dillon must bring them to justice.

A preacher, who is disgusted by violence, is kidnapped and bullied by a prizefighter who hates his timid nature. Matt Dillon must intervene after the man tells him that he’s going to kill the preacher.

While on the way back to Dodge City, Matt Dillon and Chester discover a homesteading family fleeing Pleasant Valley, a town which has been surrounded by Indians. 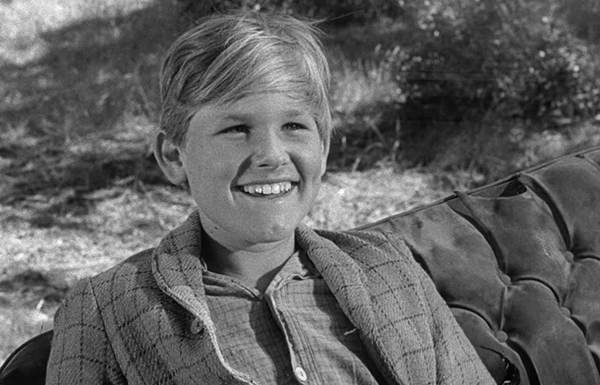 A young man and a fugitive team up as they run from those who have been chasing them about a murder and robbery they just didn’t commit.

After Earl Haney is killed, Matt arrests and jails Jim Bostick since he fits the description of the murderer. A second man is robbed and killed, and the attacker is also killed. Matt releases Bostick.

Crooked lawyer Jay Rabb tries to cheat Print Asper out of his ranch. Asper is later suspected of attempted murder after Rabb is shot. Matt Dillon must track down the real person who committed the crime.

As Matt Dillon takes a man to Hays City for hanging, he finds himself at odds with a sergeant who has a grudge against him.

Two suitors, Willie Calhoun and Webb Thorne, vie for Pearl Bender’s affections, as each have intentions of marrying her. When the suitors threaten violence, Matt must intervene before tragedy strikes.

A rambunctious lady named Minnie arrives in Dodge City and sets her sight on Doc Adams. Many in town, including Matt Dillon, Kitty and Chester, find it quite amusing, until her husband comes to town. 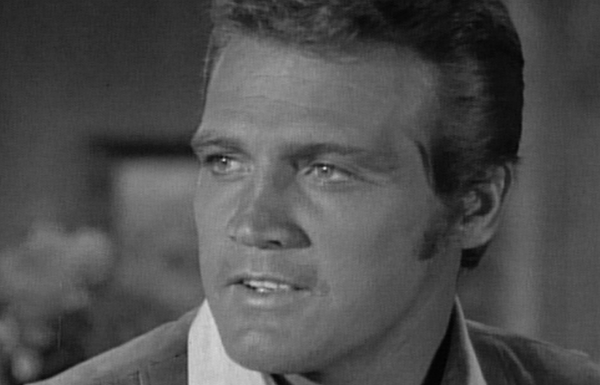 The head of the Lukens clan is on the hunt for a carefree minstrel. He blames him for not helping his wife during her difficult childbirth while the doctor was away. Matt Dillon must step in.

Sins of the Father

Big Dan Daggit and his Indian wife, Rose, come to town. Hotel owner Mr. Dobie asks them to leave the Dodge House. He knows she’s the daughter of an Indian chief who led raids on white settlers.

Man Who Would Be Marshal

A former officer, Major Emmett Egan, has been approved by the Army’s war department for Marshal Matt Dillon’s job. Matt will agree to let him have his job if he shadows him for a week. 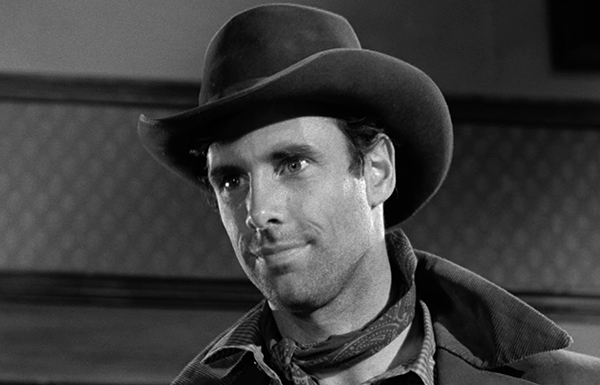 Matt Dillon learns that someone put a bounty on his head and nearly every gunman in the West seems to be heading to Dodge to try to collect the money.

A powerful landowner threatens to wipe out Dodge City when his daughter falls in love with the son of his archenemy. The couple runs away in hopes of getting help from Matt Dillon.

On his way to an accident, Doc is confronted by a man who shoots his horse. Doc shoots and kills the man. Matt Dillon refuses to arrest Doc, but Doc doesn’t want Matt’s reputation to be questioned.

Jim Forbes, a convicted gold mine swindler, returns to Dodge from serving time in prison. Now a free man, Forbes is determined to reopen the mine to prove that there’s actually gold there.

Dolph Quince sends Phil Jacks to Dodge City to bring Matt Dillon back to protect their herd from Jayhawkers. Quince hopes by having Matt there, it will ease tensions his men have for Kansans.

Two brothers are released from prison after serving a six‐year sentence for rustling cattle. They come home to find their mother dying and their father bitter.

Twins Merle and Harvey Finney travel West in a quest to kill Indians. When Matt Dillon gets word of their plans, he decides to find out what their underlying motive really is.

Dolly, a girlfriend from Matt Dillon’s past, shows up in Dodge City claiming to have been robbed and beaten. She asks Matt to help her find her husband, Rad Meadows. Miss Kitty has doubts about her story.

A talented, young guitarist impresses everyone who hears him play his instrument. However, his guitar is so important to him, he is willing to kill for it.

Elsie Hedgepeth is up to no good. She devises a plan to make a play for Hannibal Bass, hoping to get her hands on his farm and all of his money. However, she runs into big problems, namely Mrs. Bass.

Corrupt landowner, McCready, accuses homesteaders of stealing from him. Meanwhile, when a cholera outbreak hits Dodge City and Doc is nowhere to be found, Matt Dillon and Chester try to locate him.