He’s tall in the saddle among the greatest Western actors of all time—Randolph Scott. Saddle up with the suave star in this 2-night event featuring his Western movies.

Ride the Trail with Randolph Scott!

He sits tall in the saddle among the greatest Western actors of all time—Randolph Scott. In his long Hollywood career, Scott played a variety of roles, from horror to musicals, romantic comedies to war movies, but the Western genre made him a star.

Scott once said, “[Westerns] have been the mainstay of the industry ever since its beginning. And they have been good to me. Westerns are a type of picture which everybody can see and enjoy.” 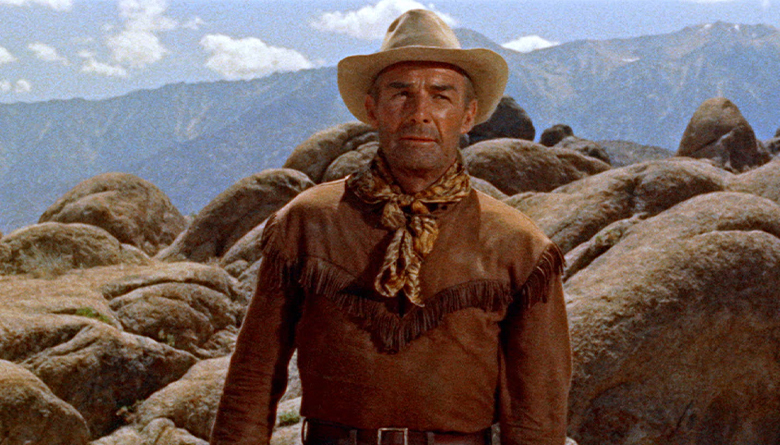 “A man needs a reason to ride this country. You got a reason?” – Ben Brigade, Ride Lonesome 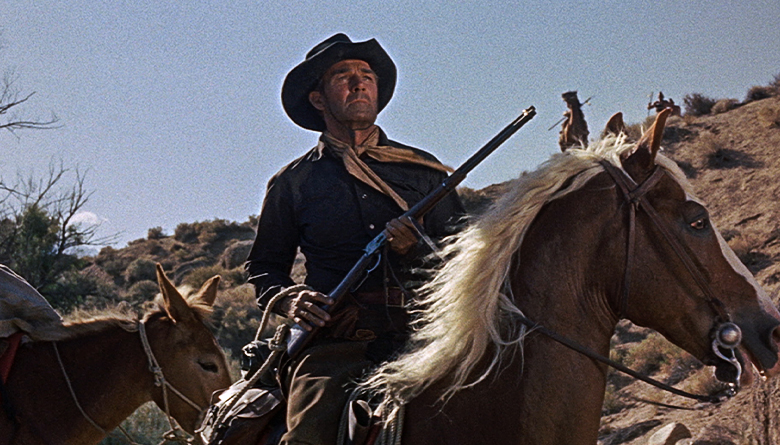 In this inspiring tale, Jefferson Cody must save a kidnapped woman from Comanches on the warpath and money-hungry outlaws along the treacherous terrain of a long and perilous journey home. 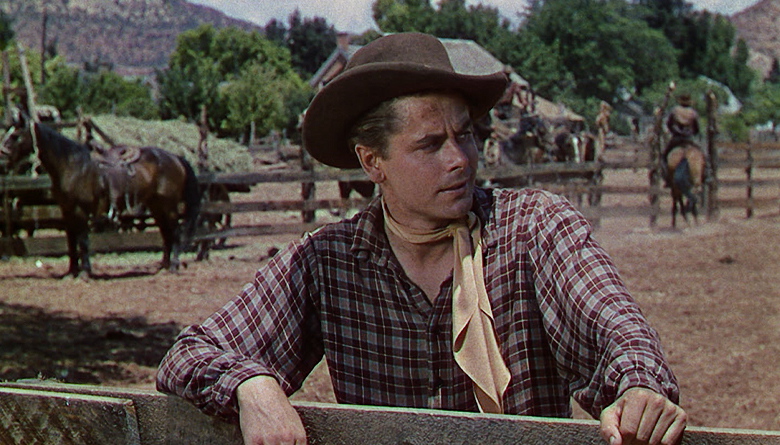 Cheyenne Rogers comes to town looking for an easy bank heist—but the bank’s already been robbed! Now, he’s going to team up with the local Sheriff to catch the crooks. That is, unless they catch him first… 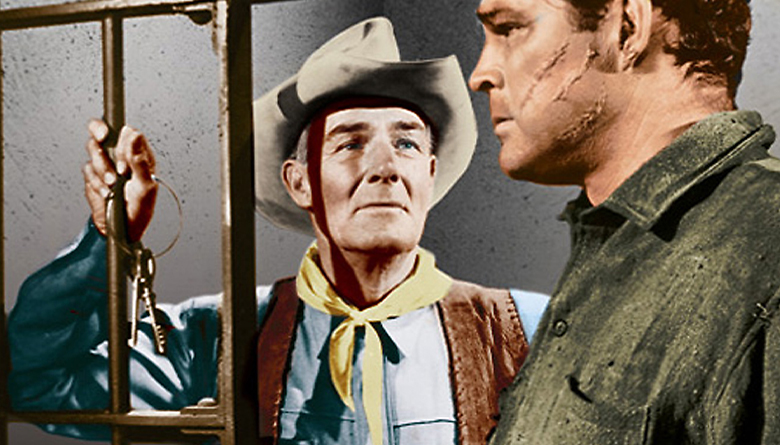 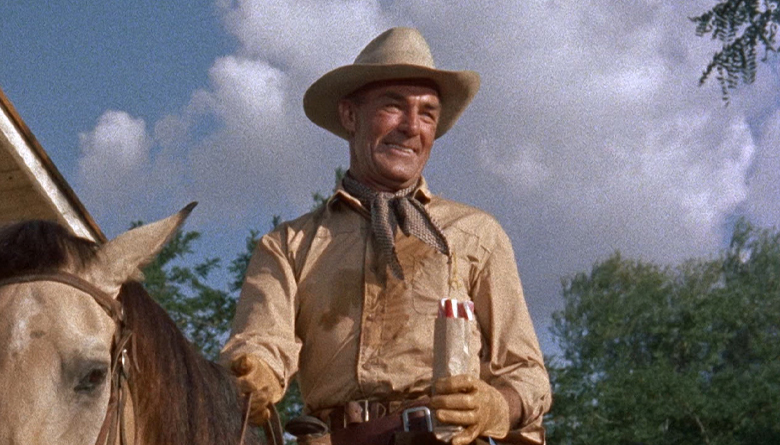 Would-be rancher Pat Brennan loses his horse in a wager and must ride the stagecoach. When three gunmen attack, Brennan and a wealthy female passenger are held for ransom in this tense Western classic!

Let’s Get Ready to-o-o-o-o BOOM! The Anaconda! The Arm Bar! The Flying Scissor Heel Hook! The Round Kick and Jab! Scott Voss, the... READ MORE

How Well Do You Know this Singing Cowboy? A True or False Quiz With his good looks, mellow voice and his striking palomino stallion,... READ MORE