Seize the day with Selleck! Spend every Friday—and more—with Tom Selleck, in some of his most popular Westerns. The big month-long event starts Fri, Oct 2 | 8PM ET.

Seize the Day with Selleck!

Spend every Friday—and more—with the engaging and commanding Tom Selleck, in some of his most popular Westerns. We’ll kick it off with a big Selleck weekend, followed by a Tom Selleck film every Friday night through October.

Have a Selleck Weekend! 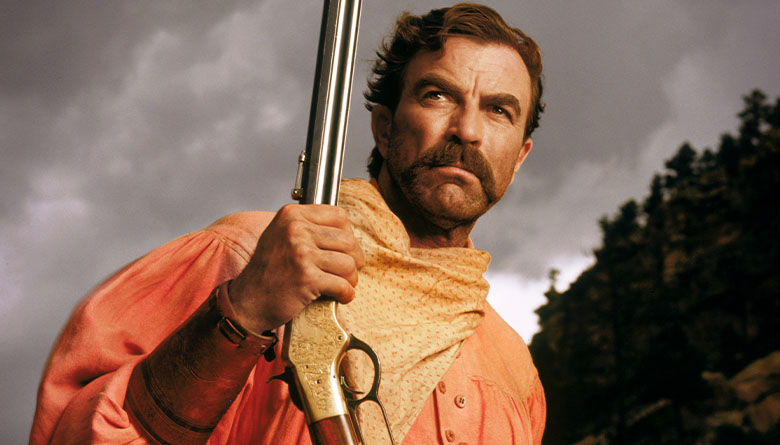 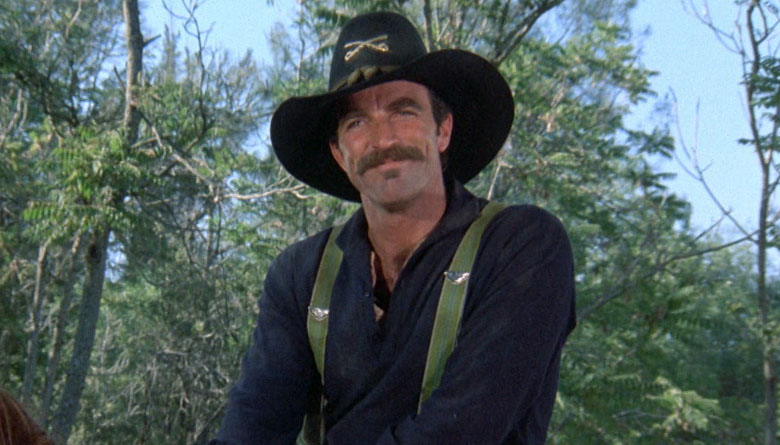 Mac Traven and his brother Dal, fighting on opposite sides of the Civil War, return home to learn marauding raiders kidnapped their family. Now Mac and Dal must put their feelings aside, and work together if they are to find their siblings alive. 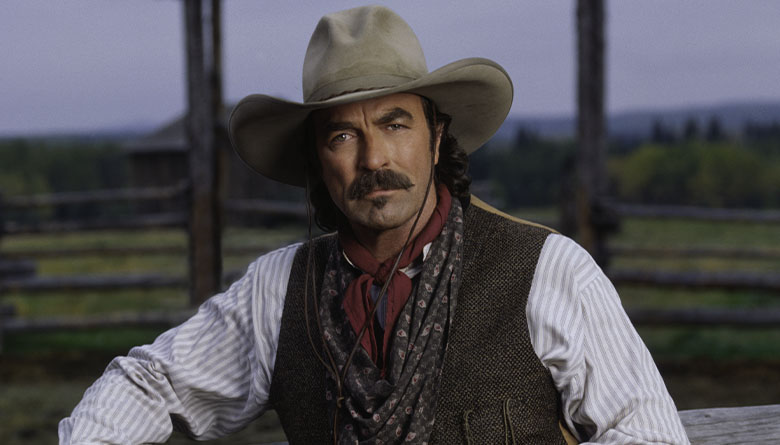 While at sea, good-hearted drifter, Rafe Covington, promises a dying shipmate he would look after his wife, Ann, on their Wyoming homestead. When he arrives at the widow’s ranch, he finds a ruthless businessman wants her hand in marriage—but only to steal her land.

Selleck Movies EVERY Friday Night for the rest of October! 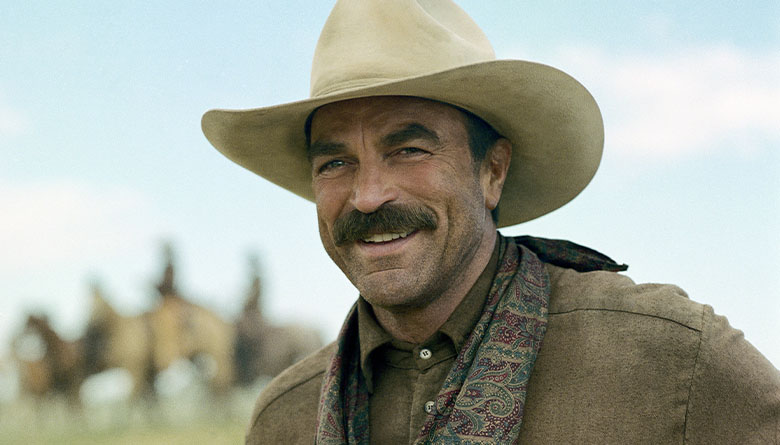 Cowboy, Monte Walsh is at a crossroads in life. As civilization encroaches on the open spaces of the Wyoming Territory, his beloved cowboy life is becoming obsolete. But, now a horrific crime forces Monte to seek some old-fashioned frontier justice.

How Many ‘Staches Are in the Video?

We know plenty about John Wayne. He was strong, opinionated, larger-than-life and a force to be reckoned with as an... READ MORE