Go for a Gallop with Glenn!

Glenn Ford’s career spanned many film genres, but INSP fans love him best for his Westerns. So, saddle up and ride with Glenn in our Grit, Guts and Glenn weekend event – starts Sat, Nov 7 | 8PM ET!

Go for a Gallop with Glenn!

One of the most renowned actors of Hollywood’s Golden Age, Glenn Ford’s career spanned many film genres, but INSP fans love him best for his Westerns. So saddle up and ride with Glenn all weekend long! 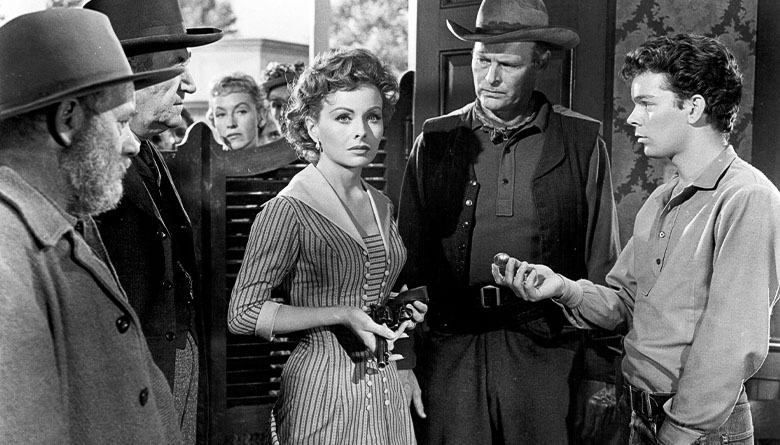 George Temple, a soft‐spoken storekeeper with a dark past, must make a difficult decision: Lay low and continue in his quiet life. Or step up to save the town from ruthless bank robbers on the run—and risk exposing his secret. 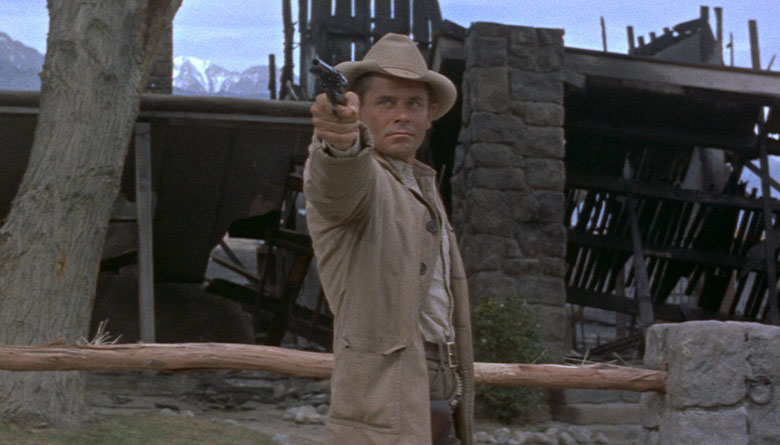 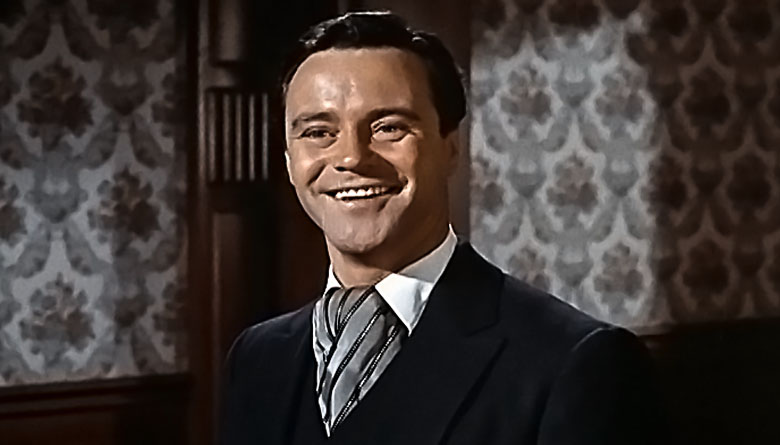 A Chicago hotel clerk dreams of being a cowboy, but when he joins a cattle drive, he finds the cowboy life is not as glamorous as he imagined, and this greenhorn has to toughen up fast if he wants to make it to the end. 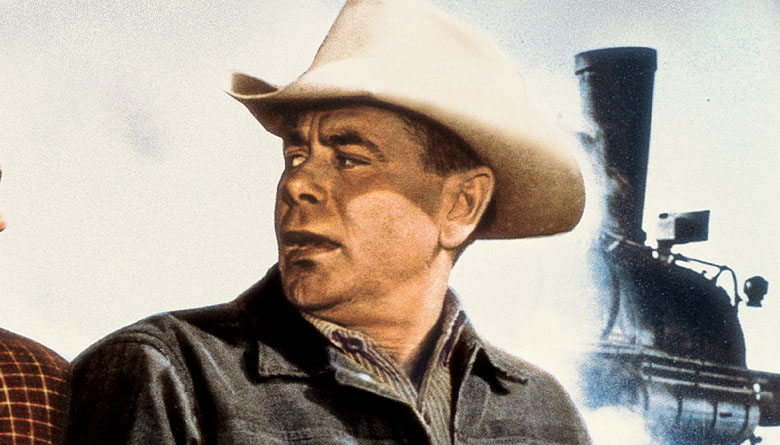 Suffering through a drought, with no money to pay the water rights for his dying cattle, Dan Evans agrees to escort captured outlaw Ben Wade by train to Yuma for $200. But first he has to get Wade to the station without getting killed by Wade’s gang. 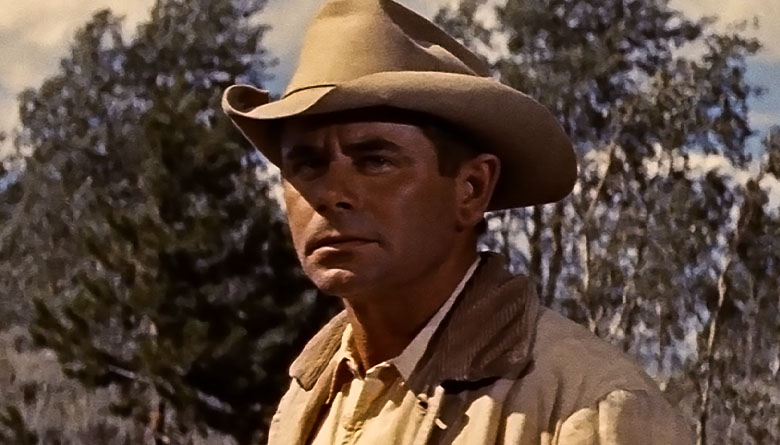 Gruff rancher, Shep Horgan rescues traveling cowboy Jubal Troop and offers him a job. Soon jealous ranch hands plot against Jubal, and when Jubal rebuffs the advances of Shep’s flirtatious wife, she sets off a series of events to enact the ultimate revenge.

Clark Gable – The “King” of Hollywood

There was something about Clark Gable that made adoring fans swoon. Known as brutally masculine, even critics called... READ MORE

A Mustache Movie Mystery! These mustaches are stars in their own right! Can you match the stache to the movie? Pay... READ MORE