For over 40 years, Ed Harris has mesmerized audiences with his calm, cool, and commanding presence. Like Gene Krantz, the NASA Apollo Mission Control Director he played in Apollo 13, Ed approached his career with success in mind…because failure was not an option.

Edward Allen Harris was born on November 28, 1950, to Margaret and Robert “Bob” Harris in Englewood, New Jersey. He has an older brother named Robert, and a younger brother named Paul.

His mother was a travel agent, and his father was a musician and performer, who also worked in the Art Institute of Chicago’s bookstore. Harris and his family lived in a middle-class neighborhood in Tenafly, New Jersey.

Long before Ed discovered his passion for the stage, he was a star athlete. He loved baseball and played whenever he could. He was also a talented football player and was named captain of his high school’s varsity football team.

His love of sports led him to play football at Columbia University, where he stayed for 2 years. While he was there, he began dabbling in acting, taking small roles in plays. It was then that Ed realized his true calling.

When his parents moved back West to New Mexico (having originally hailed from Oklahoma), Ed joined them. He decided to continue his degree and study acting at Oklahoma University. Later, he moved to California and enrolled in The California Institute of the Arts, where he earned his Bachelor of Fine Arts in 1975. 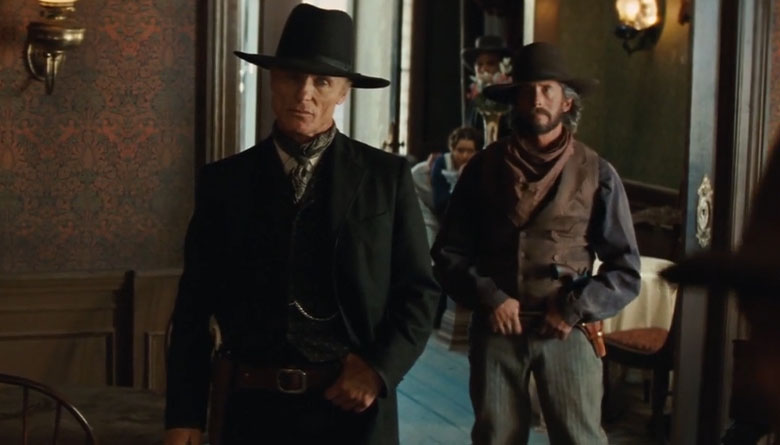 In the mid-70s to early 80s, Ed received a range of parts in plays, including Prairie Ave, Sweet Bird of Youth, and Balaam. He also won television guest appearances on The Rockford Files, Barnaby Jones, Lou Grant, and Hart to Hart, among others.

By the early 80s, his big break was just around the corner—and it was an opportunity that would launch his carer into the stratosphere.

Ed Harris Shoots for the Stars

After working tirelessly for years, Harris landed his first major movie roll—a bit part in Coma, playing the part of “Pathology Resident #2.” With that, he was on his way! Soon, more work followed with appearances in Borderline, Knight Riders, and Creepshow.

In 1983, Ed found the opportunity he had been waiting for all along when he won the roll of John Glenn in The Right Stuff. Overnight, his popularity soared.

In 1984, following that success, he was cast in Places in the Heart. And it was during the production of that movie that he married his girlfriend and fellow cast member, Amy Madigan. They’ve been married ever since!

For decades, Ed Harris has been a beloved celebrity. He’s starred in many popular movies, and has received great critical acclaim—plus, more than a few Golden Globe, Emmy, Tony, and Academy Award nominations—for his work. 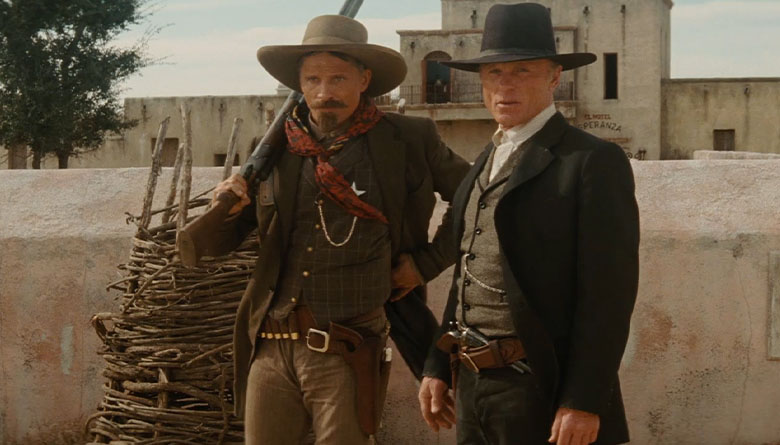 Described by some as “the thinking woman’s heartthrob,” Harris’s fans have loved him in dozens of incredible movies—some of which he also helped write, product, and direct. Besides The Right Stuff, these include Apollo 13, The Truman Show, Pollack, The Hours, The Abyss, State of Grace, Glengarry Glen Ross, Nixon, A Beautiful Mind, Enemy at the Gates, Absolute Power, and Appaloosa.

In 2000, he directed and starred in Pollack—a movie he describes as his favorite of all—about the artist Jackson Pollack. Harris was also so dedicated to his portrayal of the famous painter that he built himself an art studio and taught himself how to paint following Pollack’s famous techniques.

Ed Harris also directed Appaloosa, an INSP fan favorite and popular Western. Harris decided to do the project after he read Robert Parker’s popular crime novel. He was so inspired by the characters in the book that he knew right then and there that he wanted it to be adapted into a movie—and that he wanted to direct it!

Awards and success have followed Ed to the small screen, and the stage, too. His popular television shows include The Stand, Riders of the Purple Sage, Empire falls, Game Change, and Westworld.

In addition to the aforementioned Prairie Ave and Sweet Bird of Youth, Ed took on challenging roles in Taking Sides, Buried Child, Fool for Love, Precious Sons, and most recently, starring as Atticus Finch in To Kill a Mockingbird.

It Runs in the Family 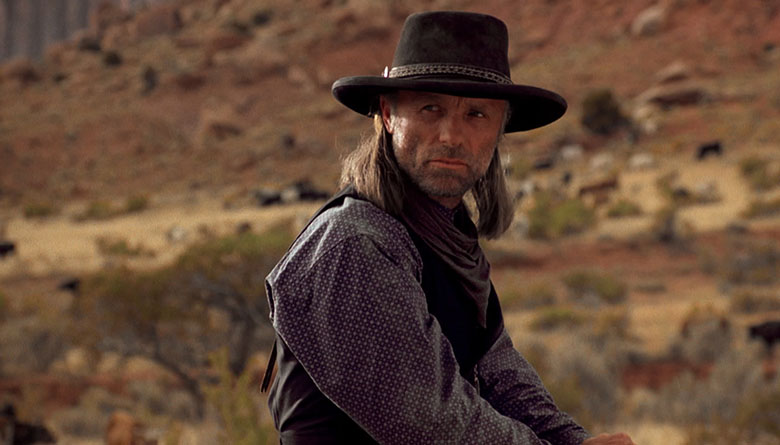 It’s clear that acting is in the Harris family bloodlines! Ed’s father, Bob, was a regular performer, musician and actor, and was a part of the popular Ray Charles Singers. He appeared on TV in The Perry Como Show, The Garry Moore Show, The Fred Waring Show, and The Martha Ray Show.

Bob was also cast alongside his famous son several times. The first time was in Riders of the Purple Sage, and then later, in his last two film roles: Pollack and Appaloosa.

It didn’t skip a generation, either! Ed’s and Amy’s daughter, Lily, also followed in her acting ancestors’ footsteps. Until she was 16, Lily loved horses and participated in many events. But when she started doing plays in her junior year of high school, she fell in love with acting.

Her parents encouraged her to pursue acting while earning her degrees, so Lily did plays while she earned a Bachelor of Arts in English and a Master of Arts in Drama. She’s been pursuing acting roles ever since, and just worked alongside Kristen Stewart (and her dad) in a romantic thrilled in 2023.

Life Now and In the Future

These days, Ed enjoys staying fit, working outside, fixing things with his hands, and living in the moment. After so many decades in show business, does Ed look forward to retiring? The answer is an emphatic “no.”

Ed Harris loves what he does, and he doesn’t plan to stop. He’s pursuing a new directing opportunity and looking forward to more days spent acting alongside Amy—and now Lily, too.

That’s great news for INSP audiences that just can’t get enough of this magnetic and inspiring star, who brings his all to every performance—and never fails to capture fans’ minds and hearts.