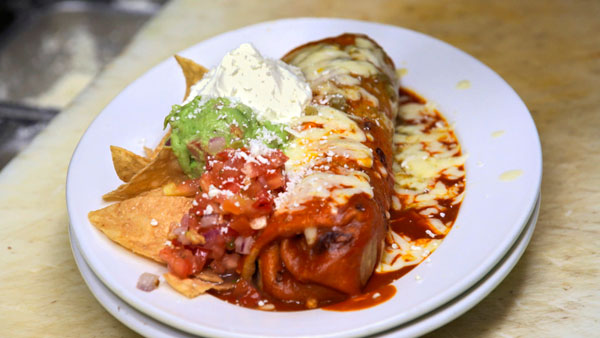 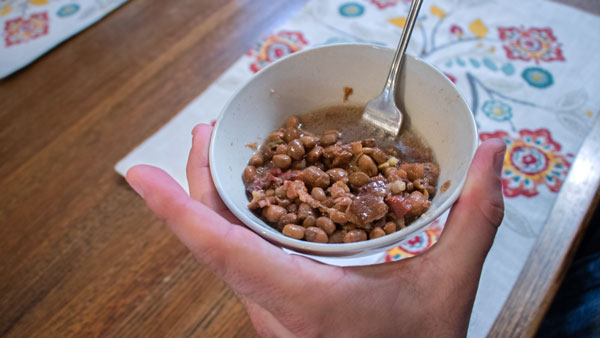 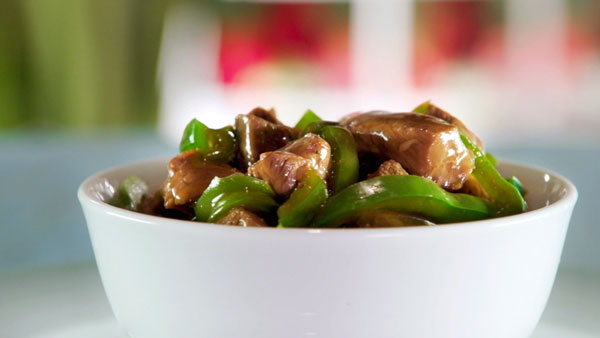 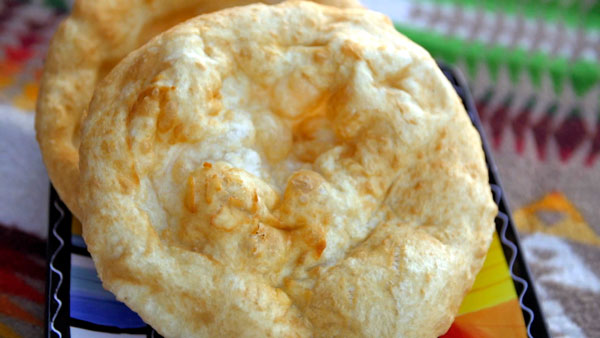 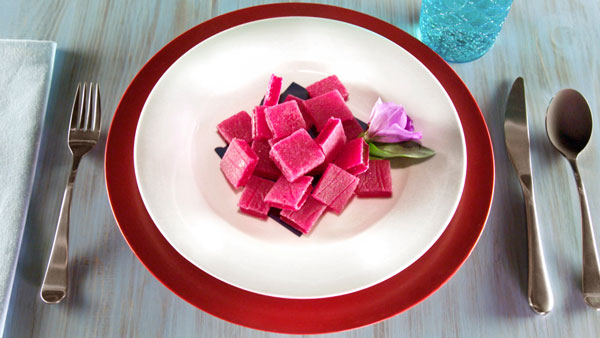 A Moment in American Sheep History:

Don Juan de Oñate brought 2,900 sheep from Spain to the southwest in 1598. By the 17th century, Navajos had acquired Churro sheep herds through trades and raids. It was from churro wool that Navajos wove their iconic, patterned textiles. Navajo-Churro sheep wool is admired for its luster, silky hand, natural colors and durability.

Though these sheep are tough and adaptive to their environments, their meat is tender and flavorful.

Sweet Fact: Traditional Navajo Fry Bread is sweet, the basic deep fried dough with a choice of toppings such as powdered sugar and honey.

In 1922, when businesses owned by women were rare, Chef Monica Flin, the daughter of a famous stone mason, defied convention and opened El Charro. She was the hostess, waitress and chef, and by a twist of fate, the inventor of the chimichanga! While cooking a snack for her nieces and nephews, one day, the kids became rambunctious, bumped into her and she accidentally dropped a “burrito” into a pot of boiling oil. When the oil splashed, she was about to utter a cuss word starting with “Ch,” but realizing the youngsters were in the kitchen, she quickly blurted “Chimichanga!” Not only was new a culinary delight born, but it came with an instant name! Now, nearly a century later, the chimichanga is a staple on every Mexican food menu, and the family tradition is carried on at El Charro Café by Carlotta Flores, Chef Monica’s great-grandniece.

Chimichanga Cooking Tip: For the perfect, crispy chimichanga, submerge your carefully-folded burrito in the deep fryer for 4 minutes.

Cool Beans! The official heritage food of Arizona, the tepary bean has been around since 5,000 BC! That’s one hardy bean!